How My Mind Works

I was looking at the news today and found this article where, Christopher Metsos, an alleged Russian spy/espionage ringmaster had been released on bail.

The article got me thinking about spys or federally wanted people in general. (Maybe because a friend of mine says I am a Russian spy...)

Which in turn led me to the FBI website where I found the "FBI's Ten Most Wanted Fugitives" list. I also went to the website to see if I could find a picture of Christopher Metsos on there. (I couldn't find him, by the way).

As I was clicking through all ten of the "Most Wanted" pictures, I found this little gem: 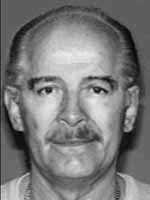 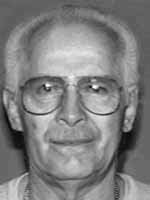 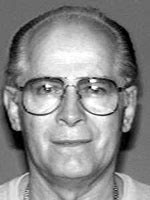 He is an avid reader who is interested in history.

He maintains his physical fitness by walking leisurely on beaches and in parks.

And this is where it got a little strange... He and his female walking companion love animals. Yet, apparently he hates humans because he is wanted for numerous (19) murders.

He has been known to alter his appearance through the use of disguises...so watch out when you are walking on the beach, you might see him. Or maybe you'll just think it's him. You never can tell.

And this is how my mind works when I read the news and think.

Icky-poo! I hate criminals and especially murders. Eewww. Gives me the creeps.

And it's totally creepy how they made that desciption sound like a personals ad...yikes.

Guess it's a good thing that there aren't any beaches around me…the blessings of being landlocked.

Becky, I agree. It gave me the creeps too. And that's too much information in the description...

Teachinfourth- That is a blessing. Even though he has "traveled extensively" I doubt he will be in your neck of the woods.