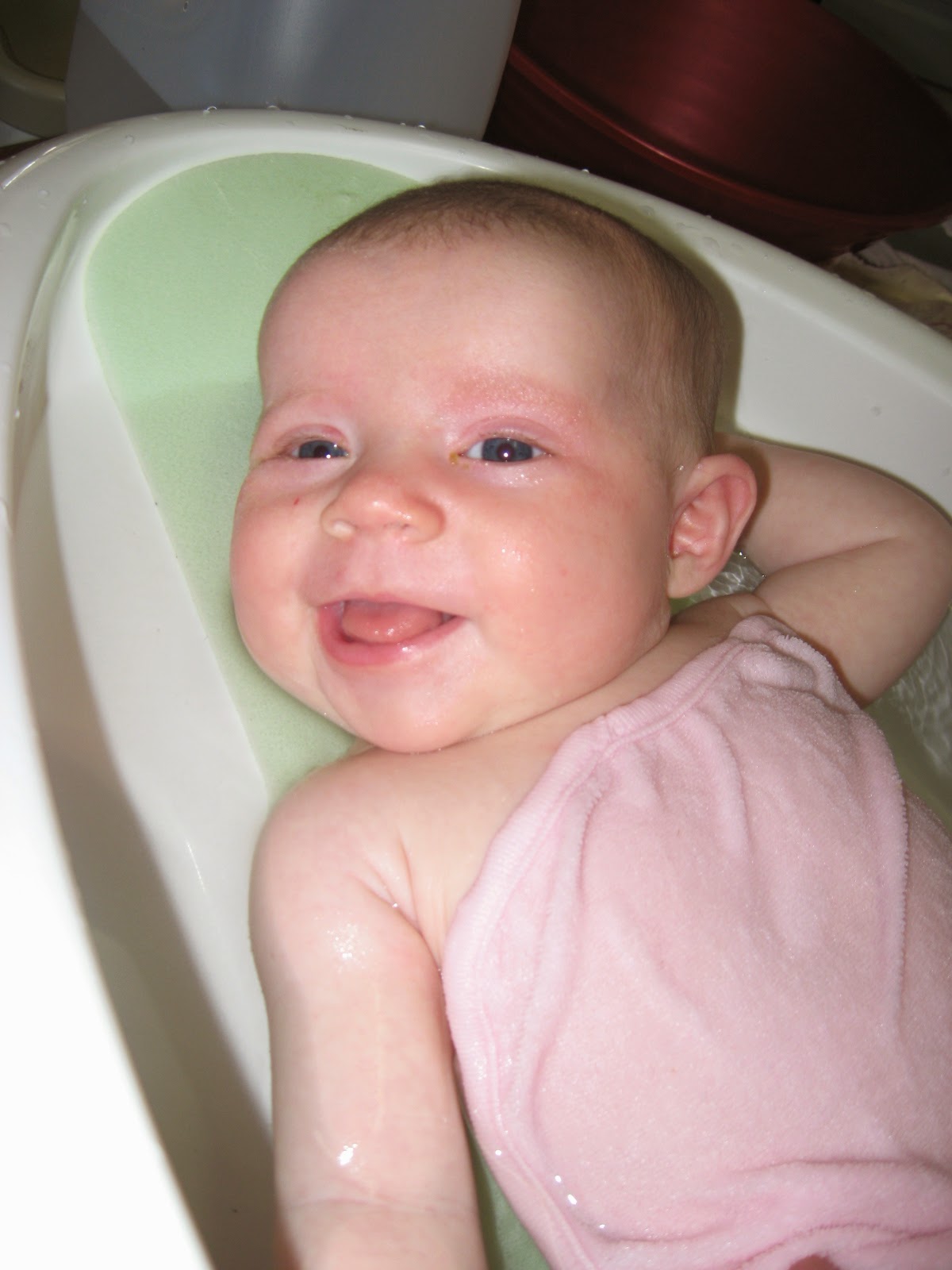 Our little bathing beauty!  (The doctor said this is called a fencing reflex, but I think she's really posing for the picture!)  This was taken on March 11, 2014 when Olivia was two months and 1 day old. 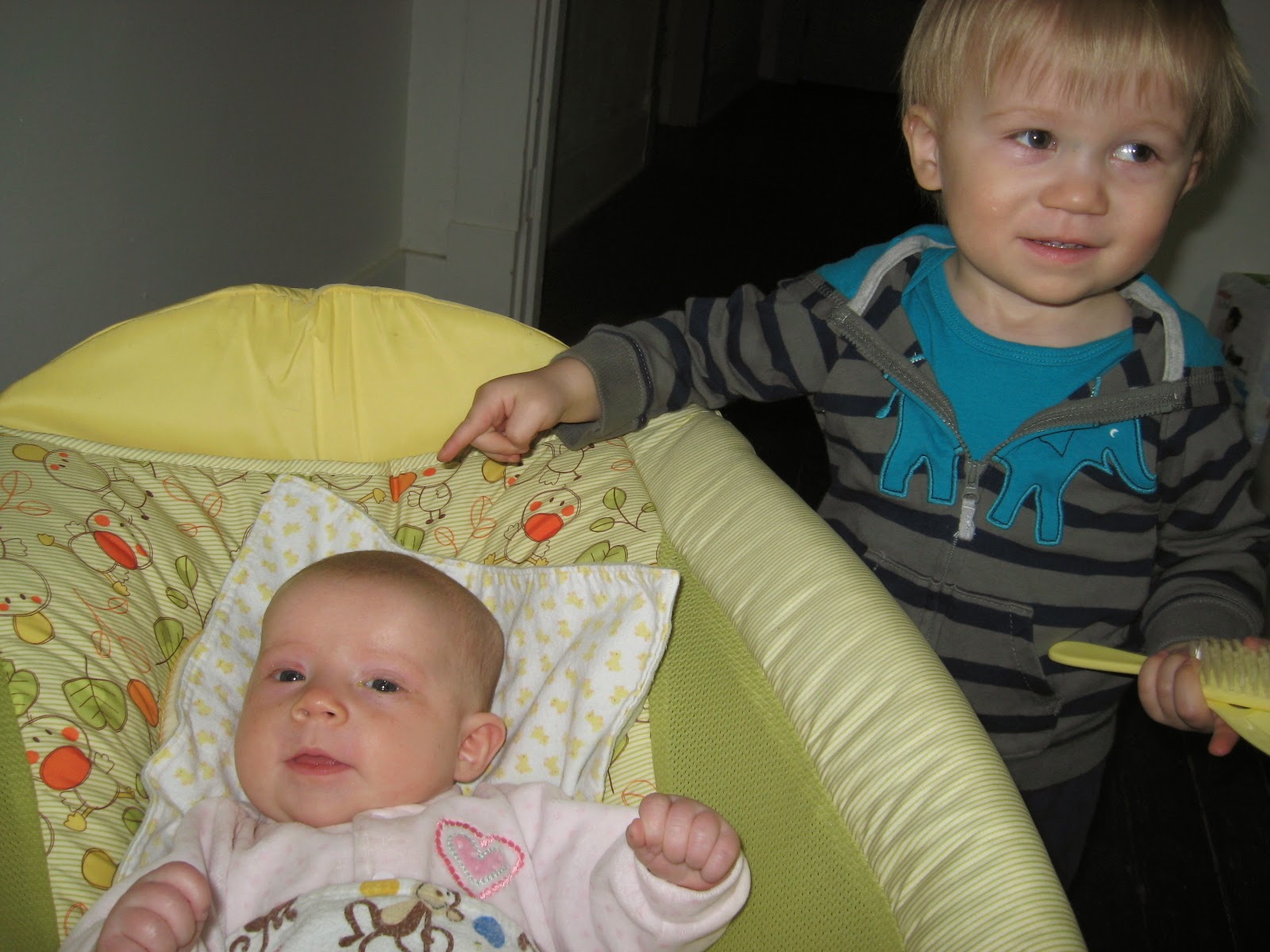 Sweet babies.  Taken on March 11th as well.  Olivia had just turned two months the day before and Malachi turned 21 months the day after, on the 12th. 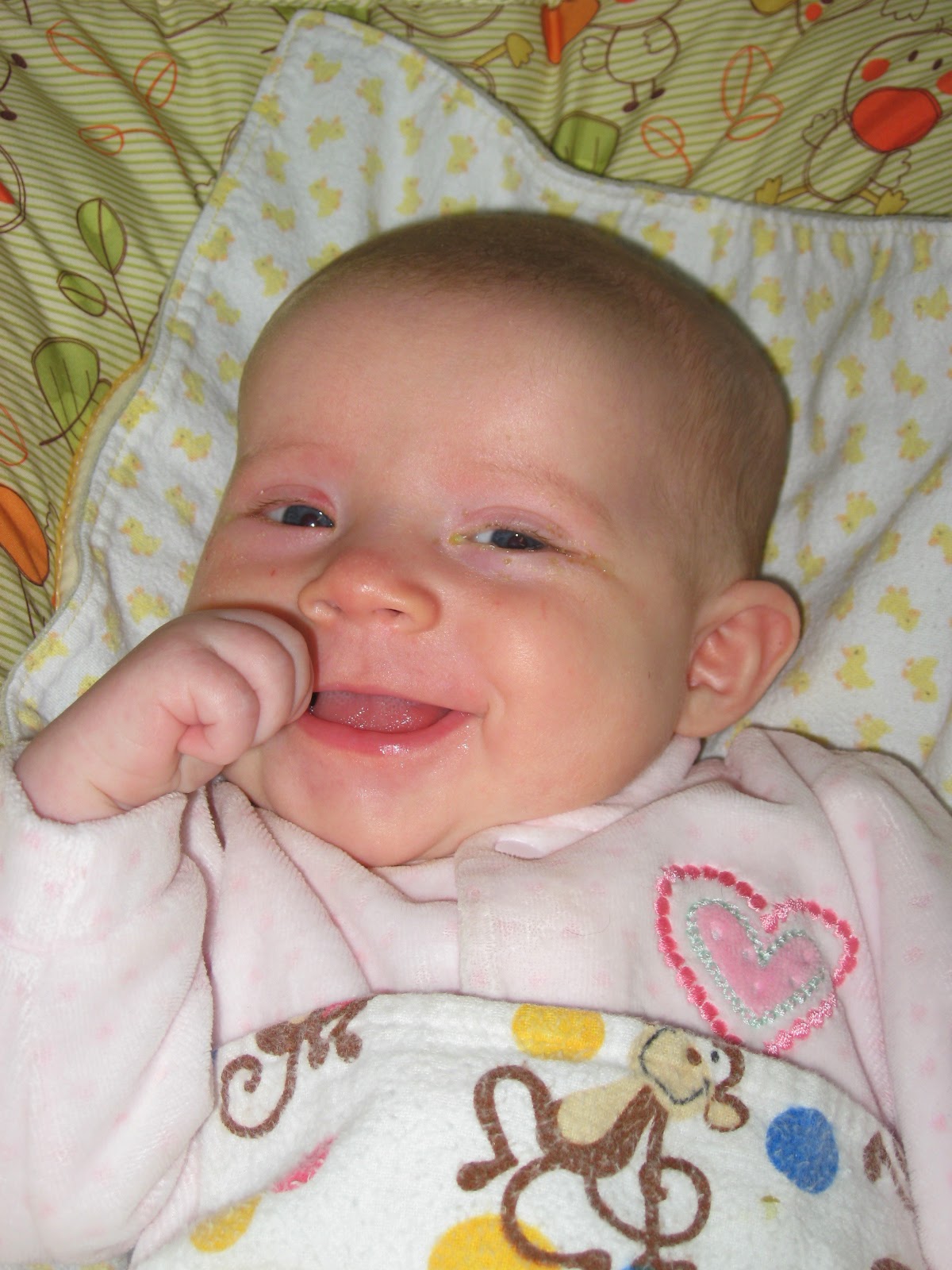 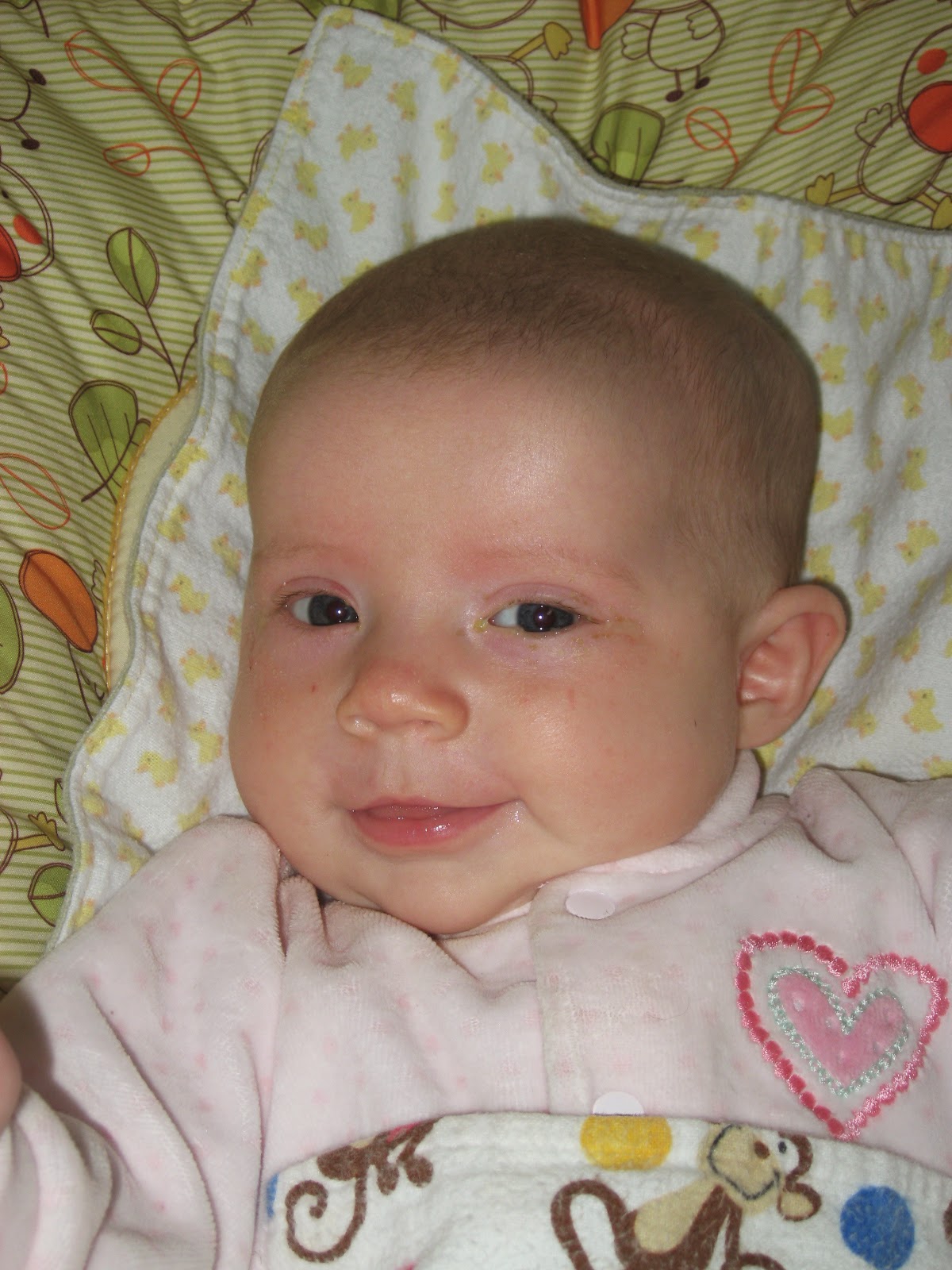 I love her little smile. 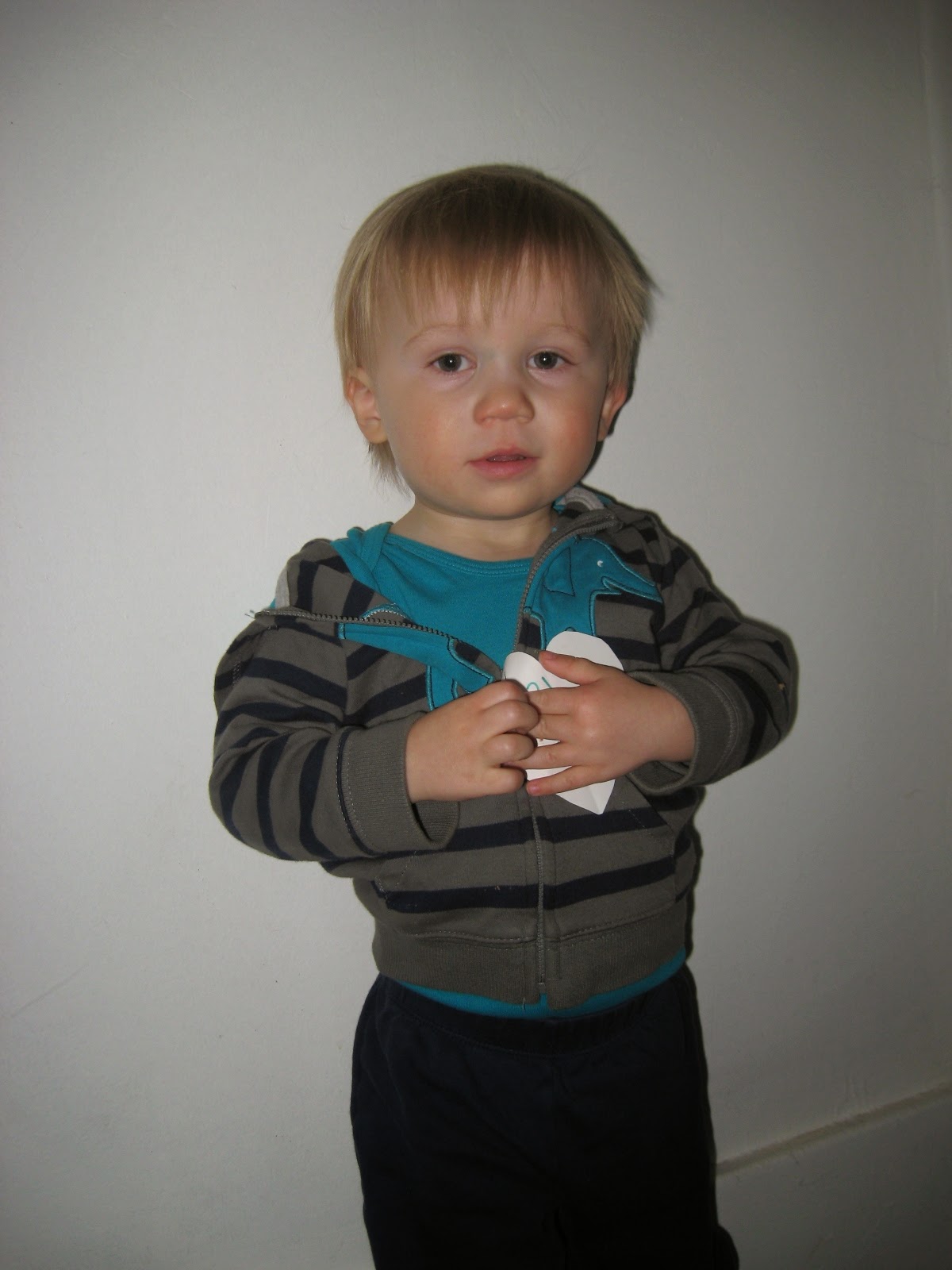 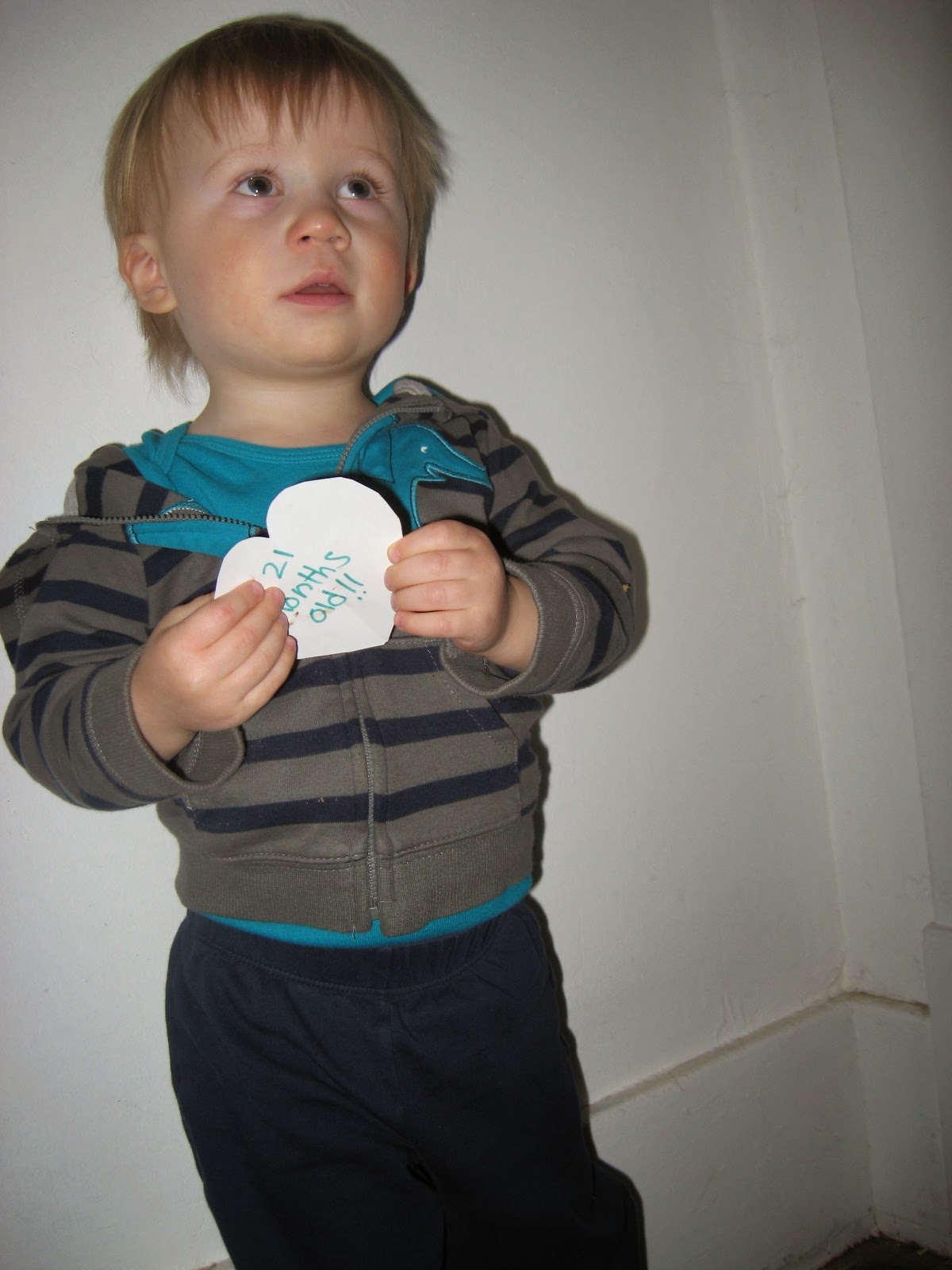 I adore this photo. 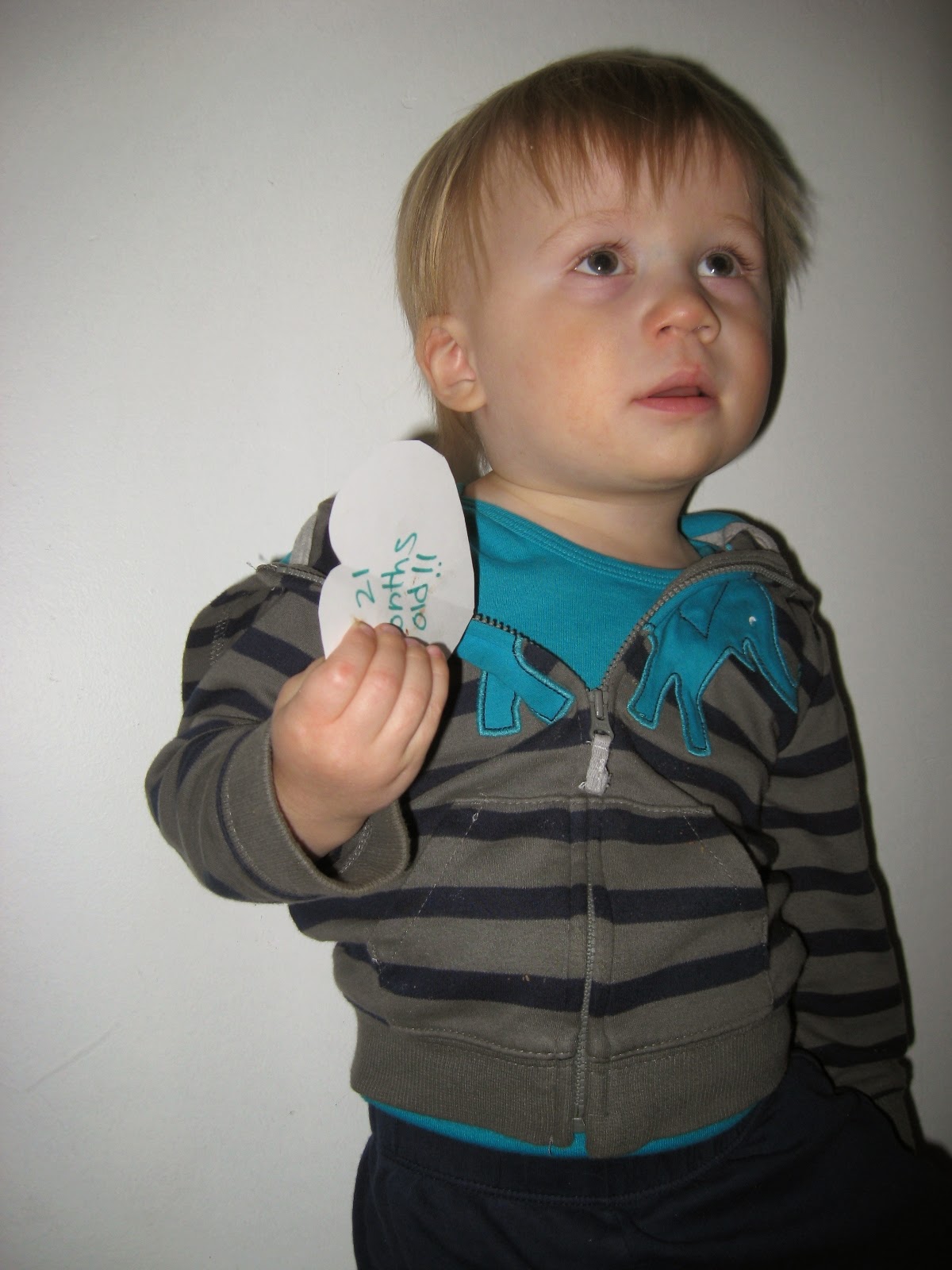 I think he's bending down to scratch his leg.  Sweetness. 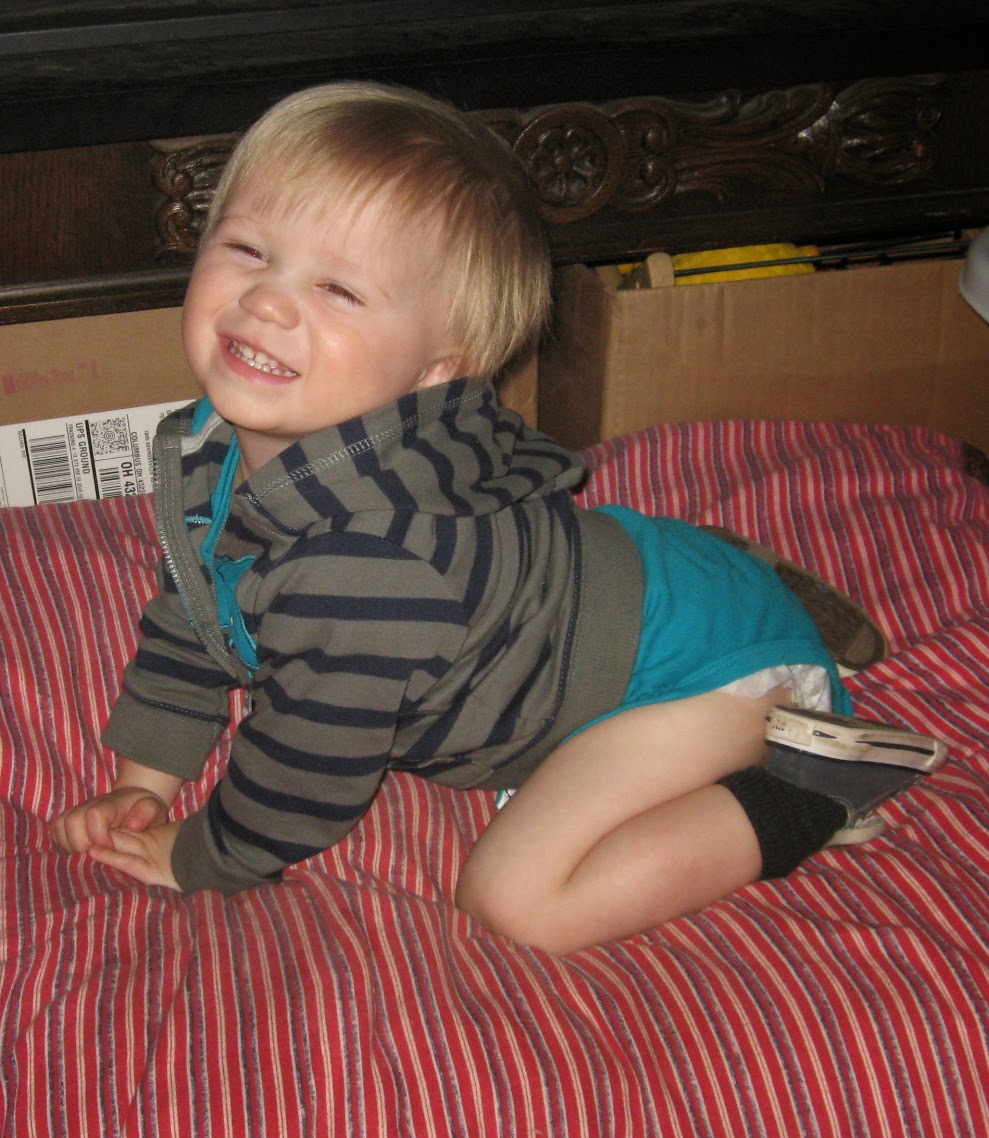 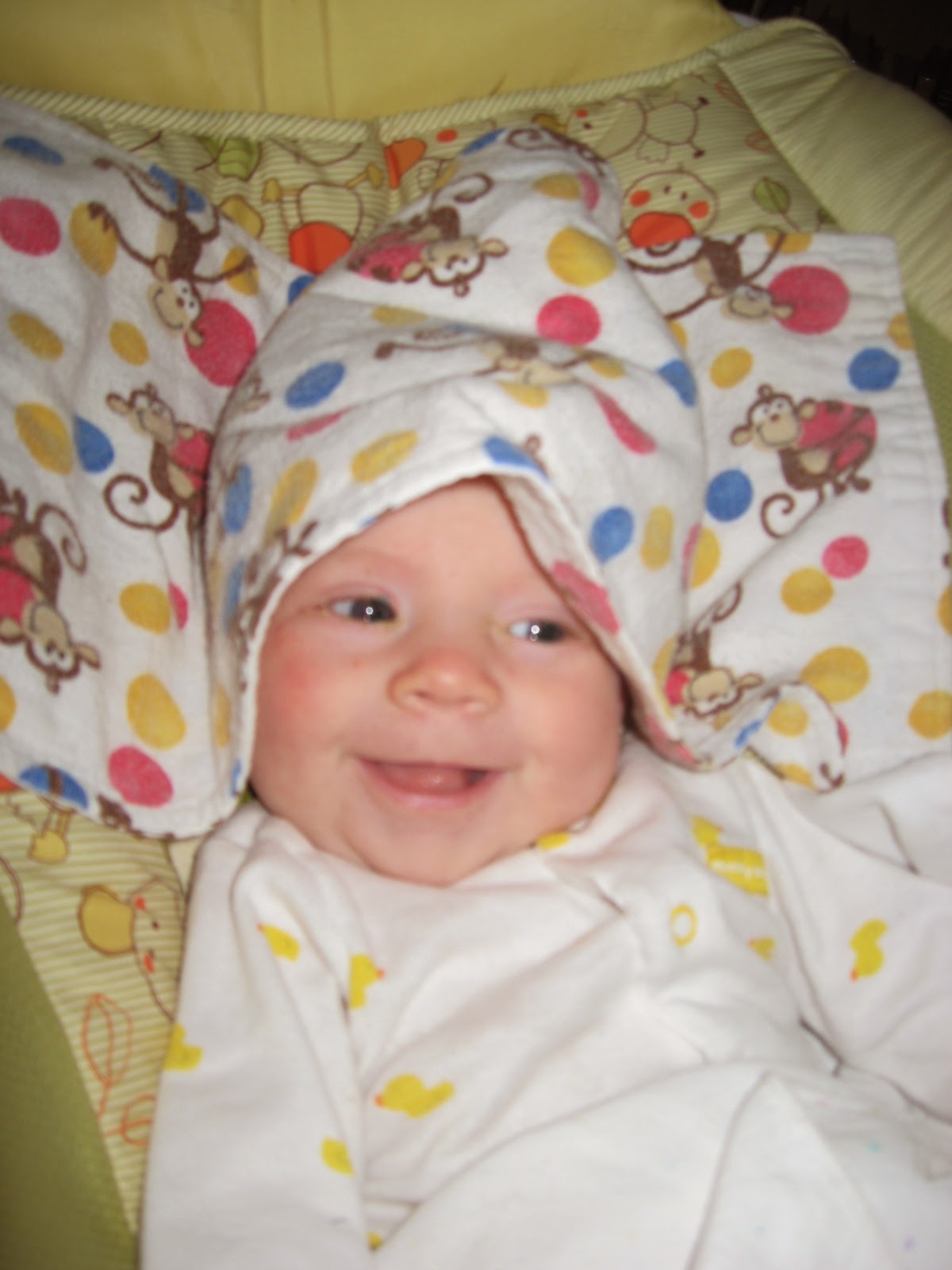 Olivia's little "hat".  We put that over her to shade her eyes from the light, but she started smiling so I took a photo.  (Two months and two days old).  Olivia started smiling around 7 weeks old.  She also started following us with her eyes that week as well.

For the first two months of her life Olivia was super fussy since she had thrush and a really bad diaper rash as a result.  Plus she had the blocked tear ducts.  She was miserable and cried a lot.  Life has gotten a lot better now.  We switched diaper brands and finally got rid of the thrush and the antibiotics (which were making her stomach upset) moved out of her system.  Her tear ducts are getting better (as I said in an earlier post).  She smiles so often now! 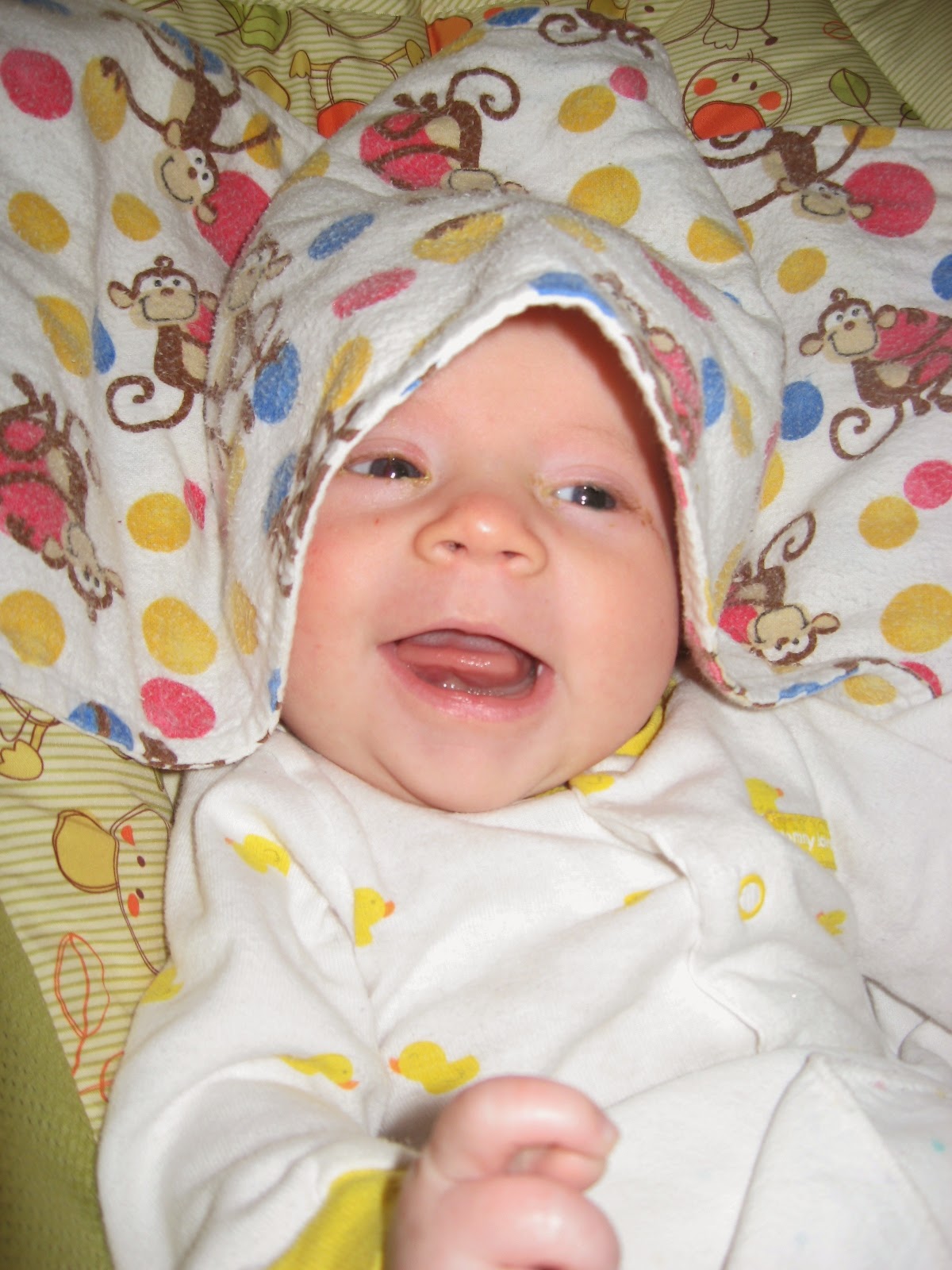 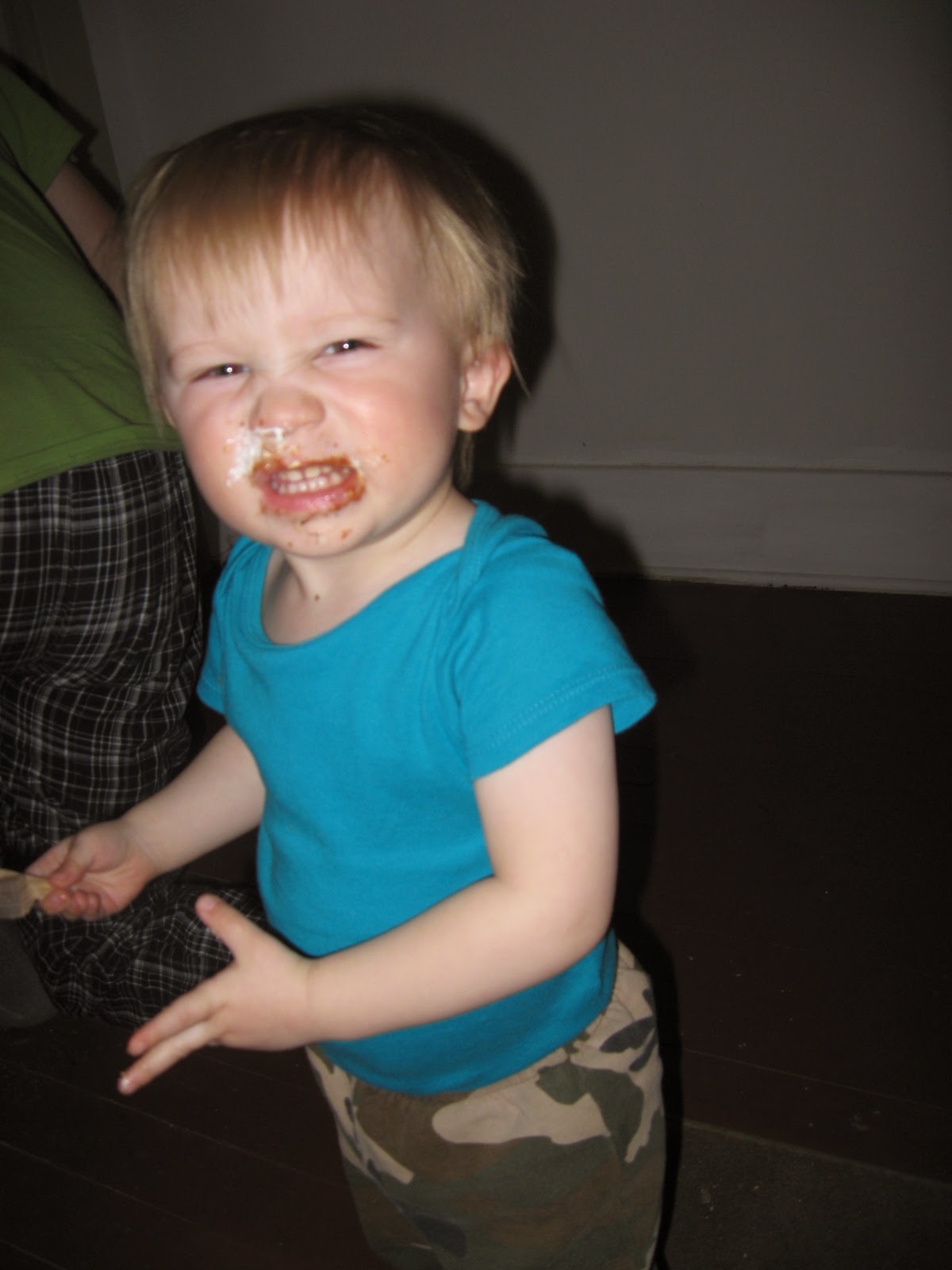 Mali after eating a s'more.  He loved it. 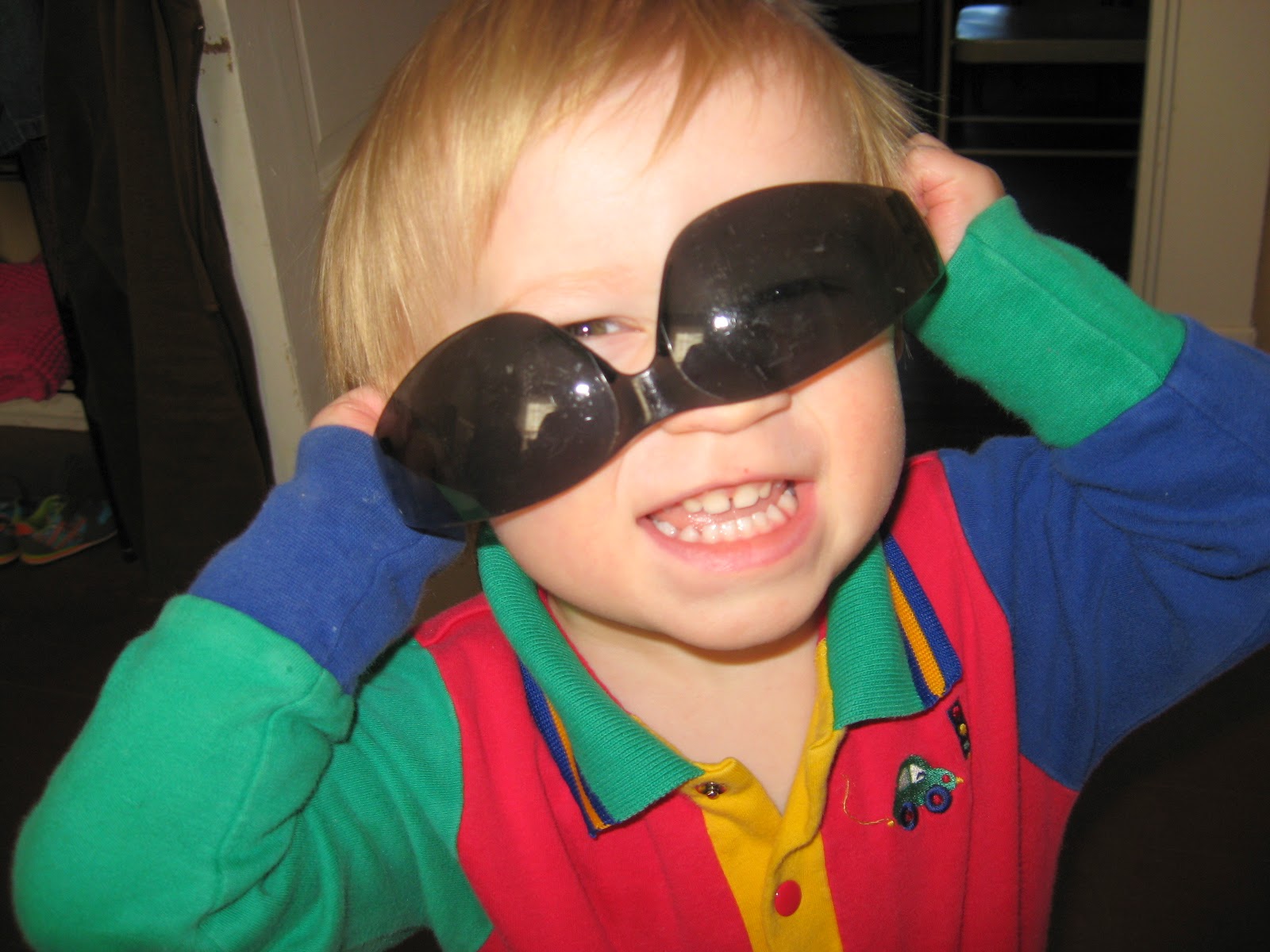 Silly boy.  He loves posing and smiling for photos.

I love my sweet babies!

Posted by Natasha and Jesse at 2:30 PM