I know it's been three weeks since I last blogged...

Jesse and I have technically been married for one month this past Tuesday- the 8th- (though our actual four weeks was on Saturday the 5th) and Jesse brought me a bouquet of flowers he picked out and arranged himself! I gave him a card. He's so thoughful and I love him to bits! I'm so thankful for him.

We were in the kitchen the other day and had the following conversation:
Jesse: "Why are you so beautiful?"
Me: "Because Heavenly Father just made me that way." (Normally I'm not that pride-ful(?) about my appearance but I was trying to be semi-funny too)
Jesse: "I thank Him every night for you!"

We'll be going to Mississippi and staying in cabins for Thanksgiving this year for a family reunion (with Jesse's mothers family). It will be the first year that I won't be spending it with my family (other than my mission) and it will be different, but I'm also excited to meet Jesse's extended family. He already warned me (highlighted at the top) about a certain gravy not to eat... 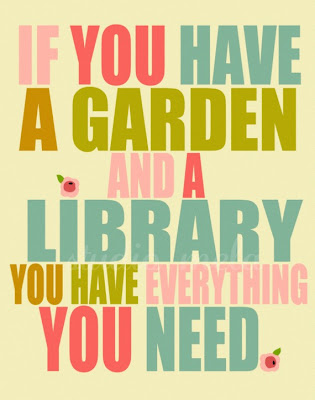 I promise I haven't forgotten about honeymoon pictures! (Not sure anyone really cares about them but anyway...) We don't have internet access at our apartment so when I blog, it's from work and I don't have the pictures on the computer at work. Hopefully in the next few! days I will post them as well as some more wedding pictures.
Posted by Natasha and Jesse at 1:01 PM

Um...I care! But, I am also super patient....well, in this case, since you explained that you don't have the pictures available on the computer you use the internet.

ps- it's nearly 4am and I can't sleep. I guess I'm pretty chatting in the middle of the night. and I have been to sleep, just woke up in the middle and couldn't get back to sleep.

the end. I love you!

At the very least you know that I'm waiting on them :)

Get them up soon so that I can gawk before I don't have access anymore!

I'm so very excited that you're enjoying your wedded bliss. This year's Thanksgiving will be an unusual one for me as well. Here's to hoping they go off without a hitch.